There are a number of sponsorship packages available for GB ROW 2021. 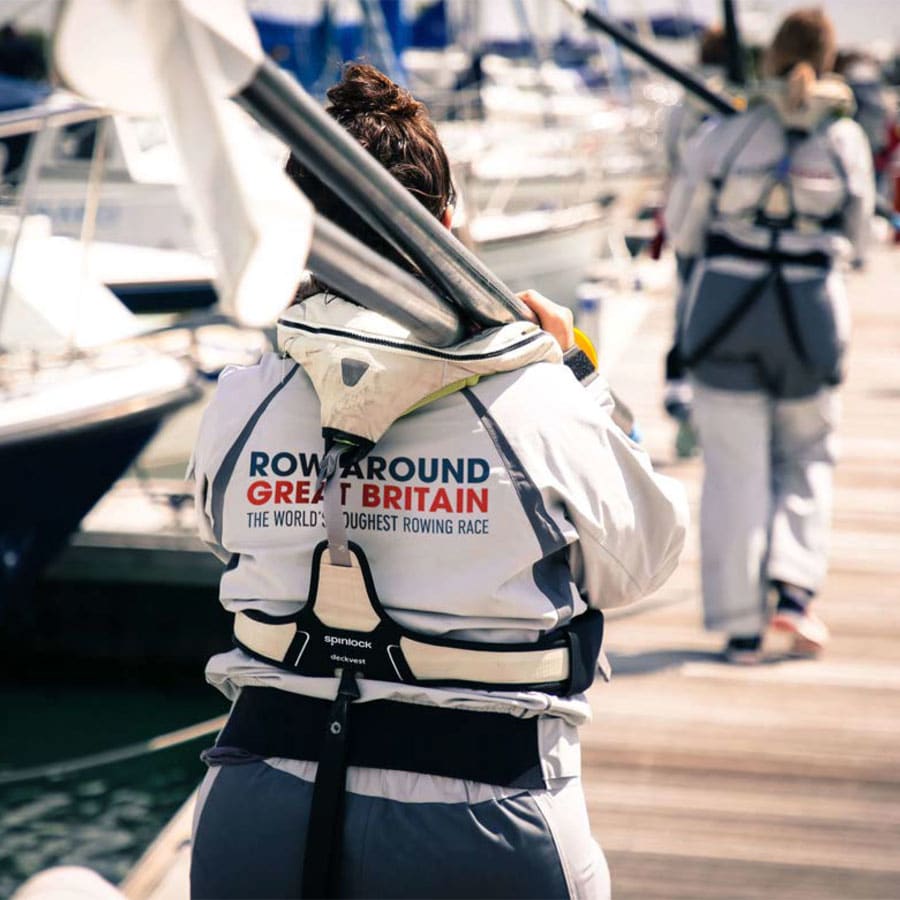 GB ROW 2021 Title Partner sponsorship package offers maximum exposure for the sponsor's name in all event publicity. Scope and pricing of the title package is by negotiation. 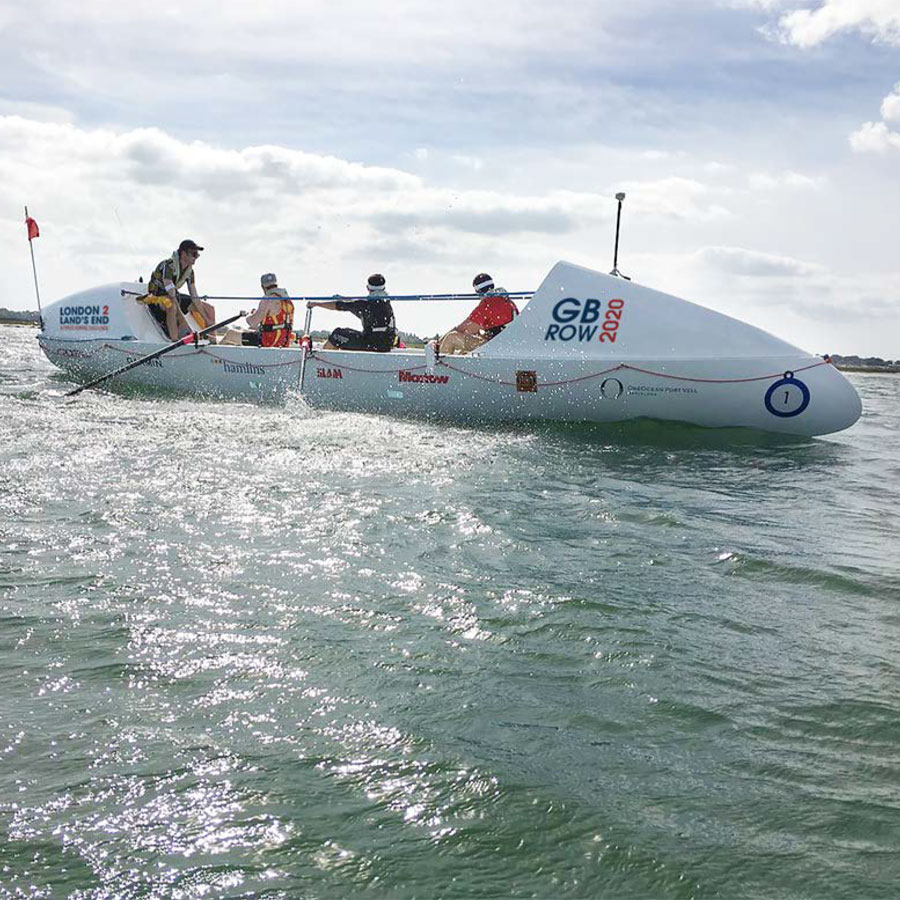 GB ROW 2021 Gold sponsorship offers a high profile mention of the sponsor's name in selected areas. Scope and pricing of the package is by negotiation. 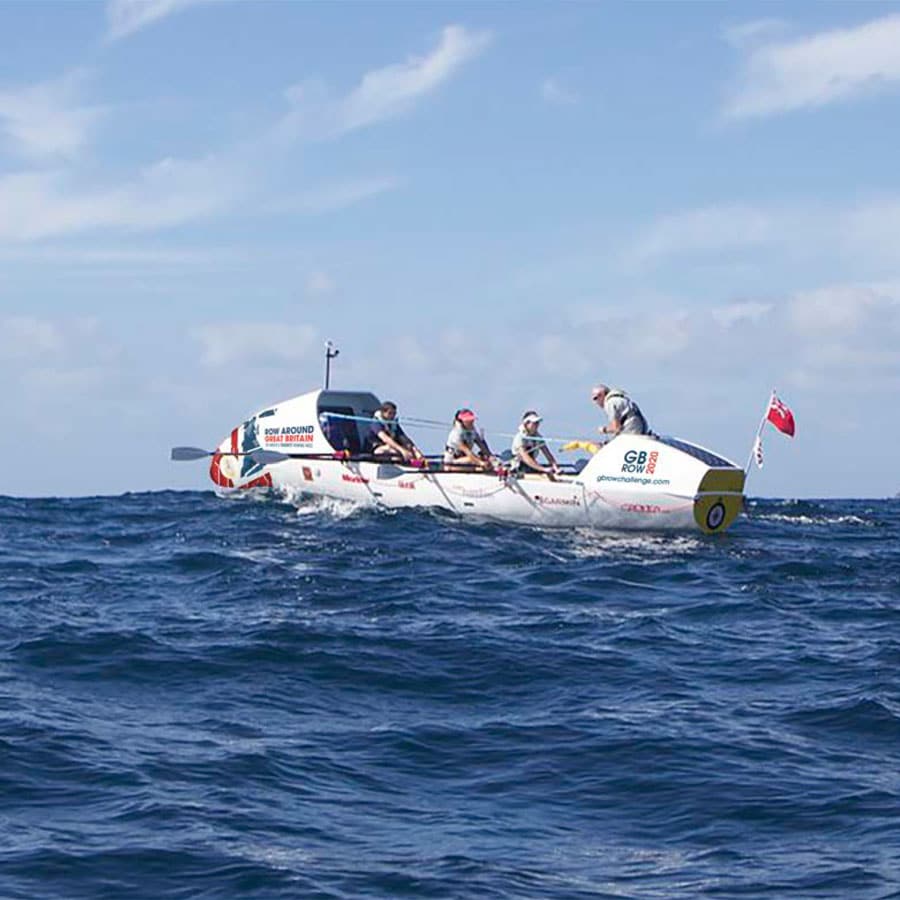 GB ROW 2021 Silver sponsorship offers a mention of the sponsor's name in one or more parts of the event. Scope and pricing of the package is by negotiation. 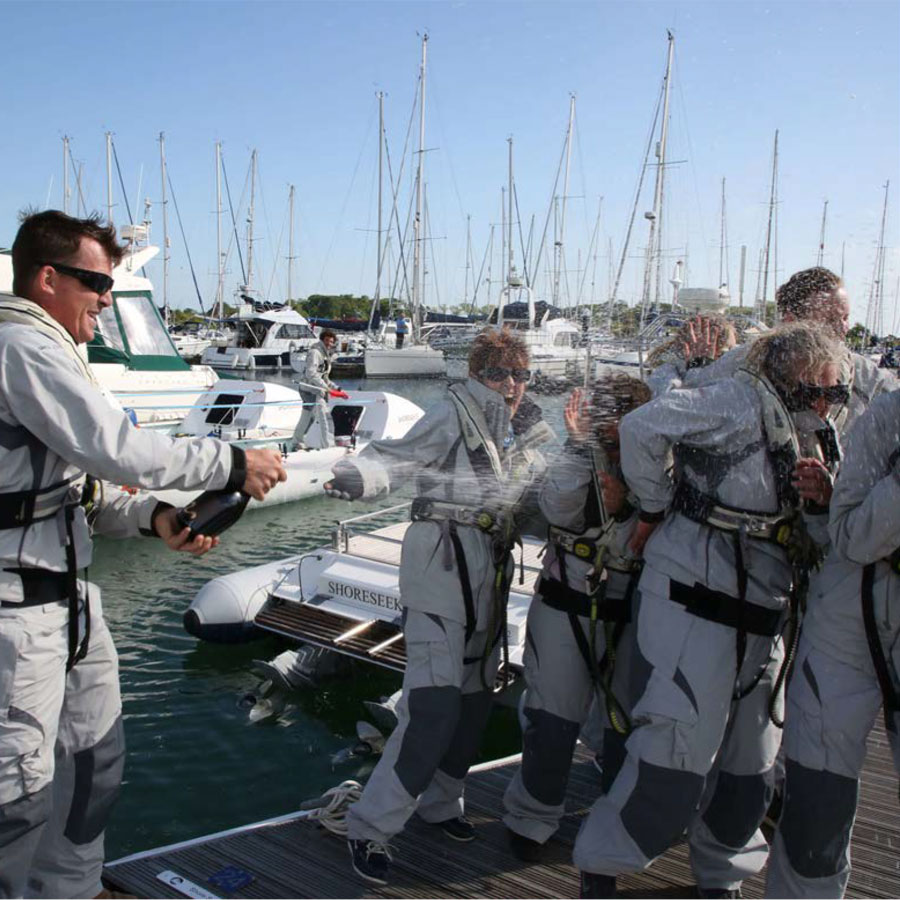 GB ROW 2021 Bronze sponsorship applies the sponsor's name to one specific activity, publication or item of equipment. Scope and pricing of the package is by negotiation.

For further information on the packages and to request the detailed sponsorship pack, please contact:

The initial attempt at the World Record in 2005 achieved the equivalent of over £700k of media coverage with just one boat and no PR support. This included national and regional newspaper articles, online items and 10 TV broadcast items.

With limited promotion, the 2010 race, sponsored by Virgin, produced the equivalent of £1.7million worth of media coverage, including an 8 minute feature on Countryfile, live race start and finish broadcasts on GMTV, articles in national, regional and specialist titles, radio and internet coverage.

By 2013, GB Row was able to procure £4.5million worth of media coverage including a feature in the prime-time series of Coast, broadcast on BBC2 at 19:00 on 29th July 2014. GB Row 2013 secured strong TV, internet, radio, print and social media coverage.

2021 IS ON COURSE TO BE EVEN BIGGER, EVEN BETTER AND EVEN MORE UNMISSABLE. 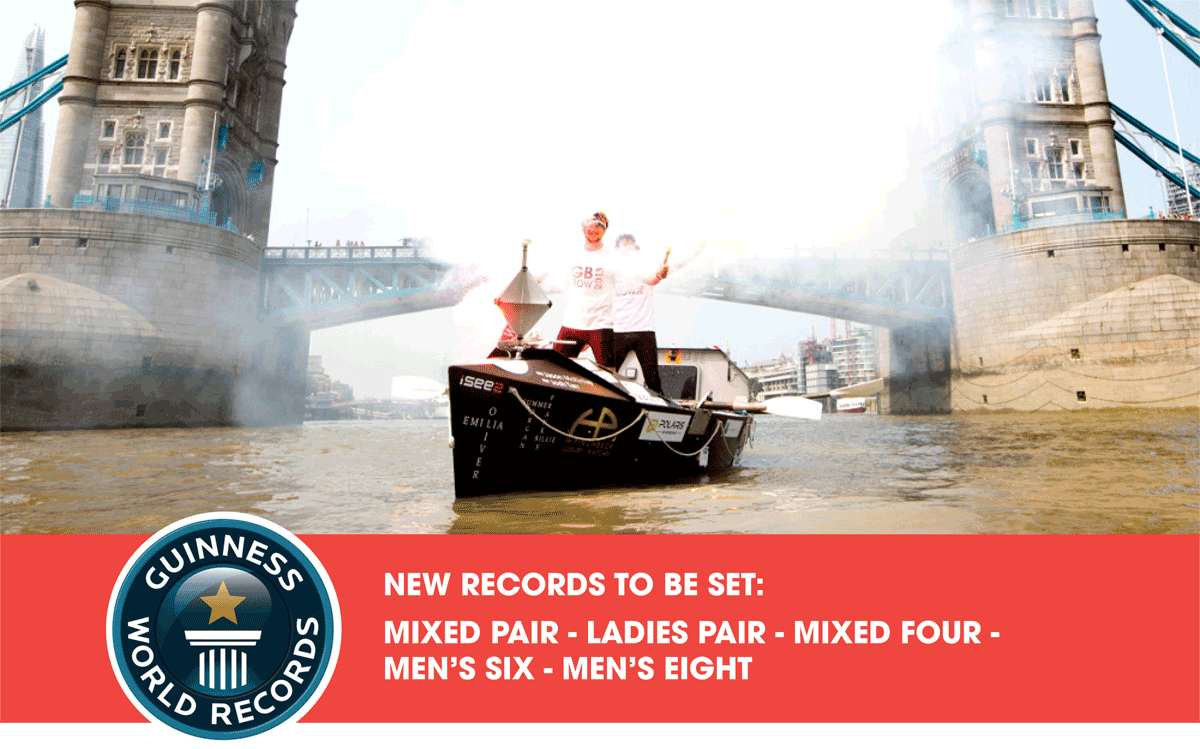 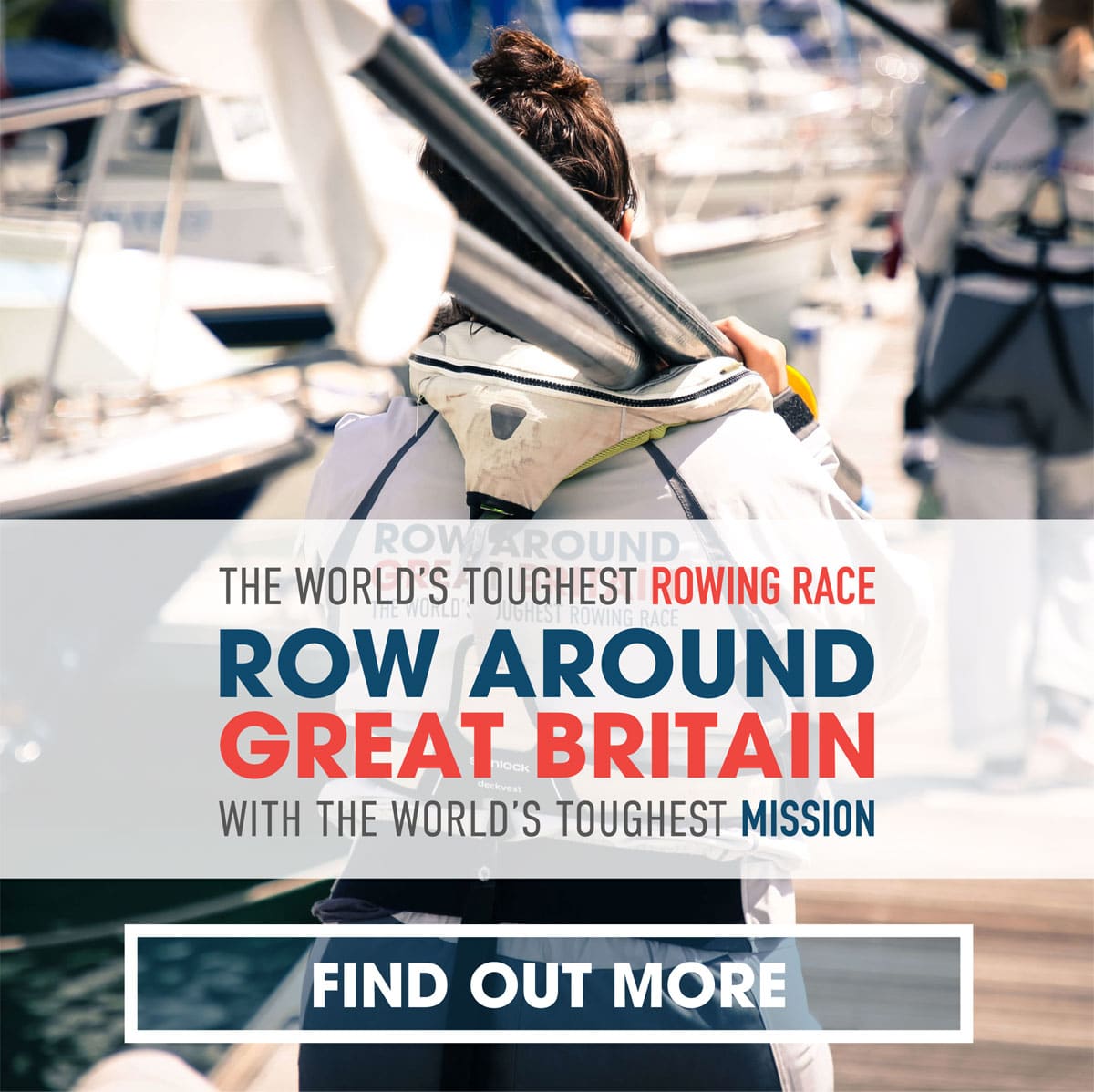 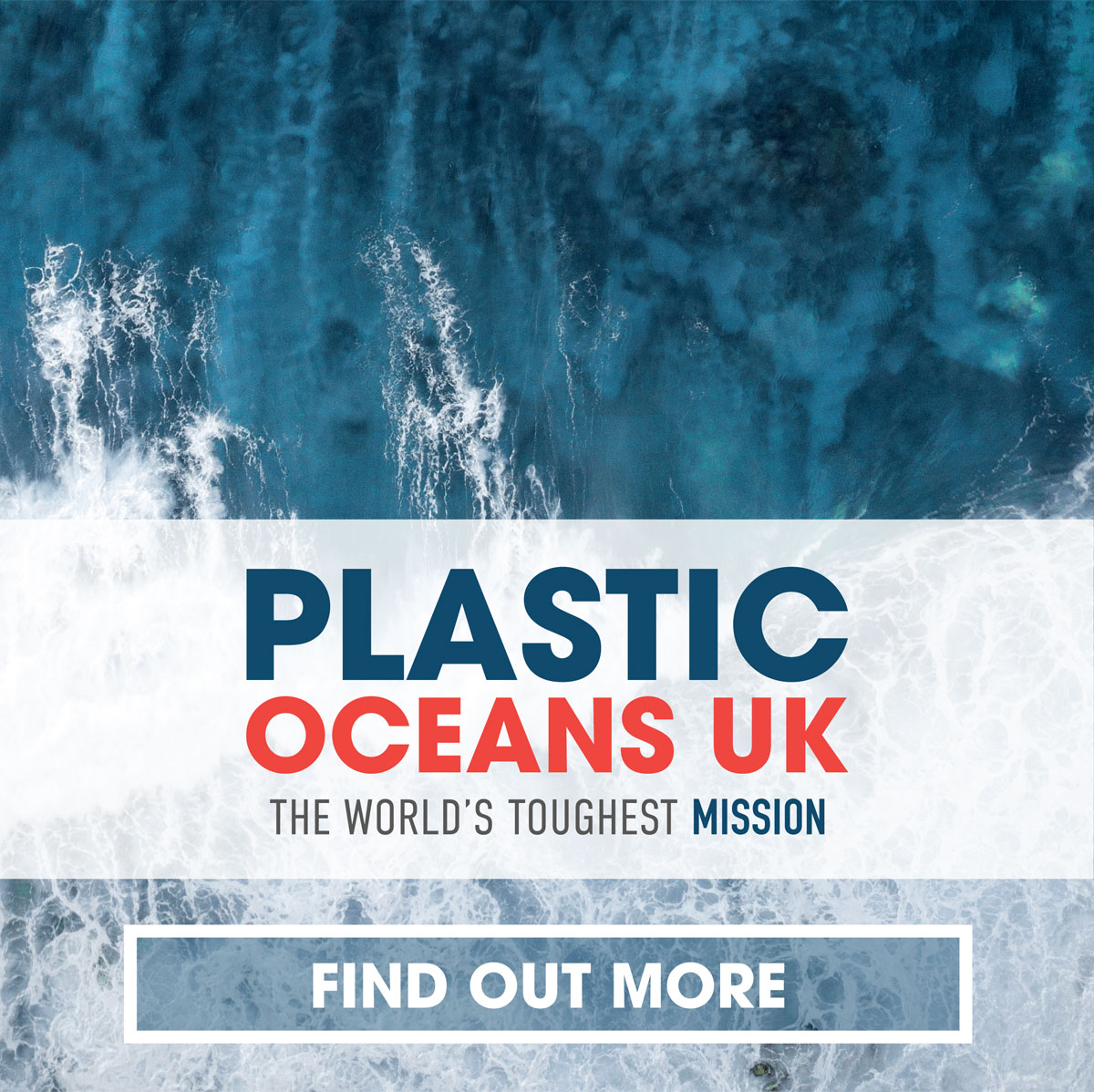 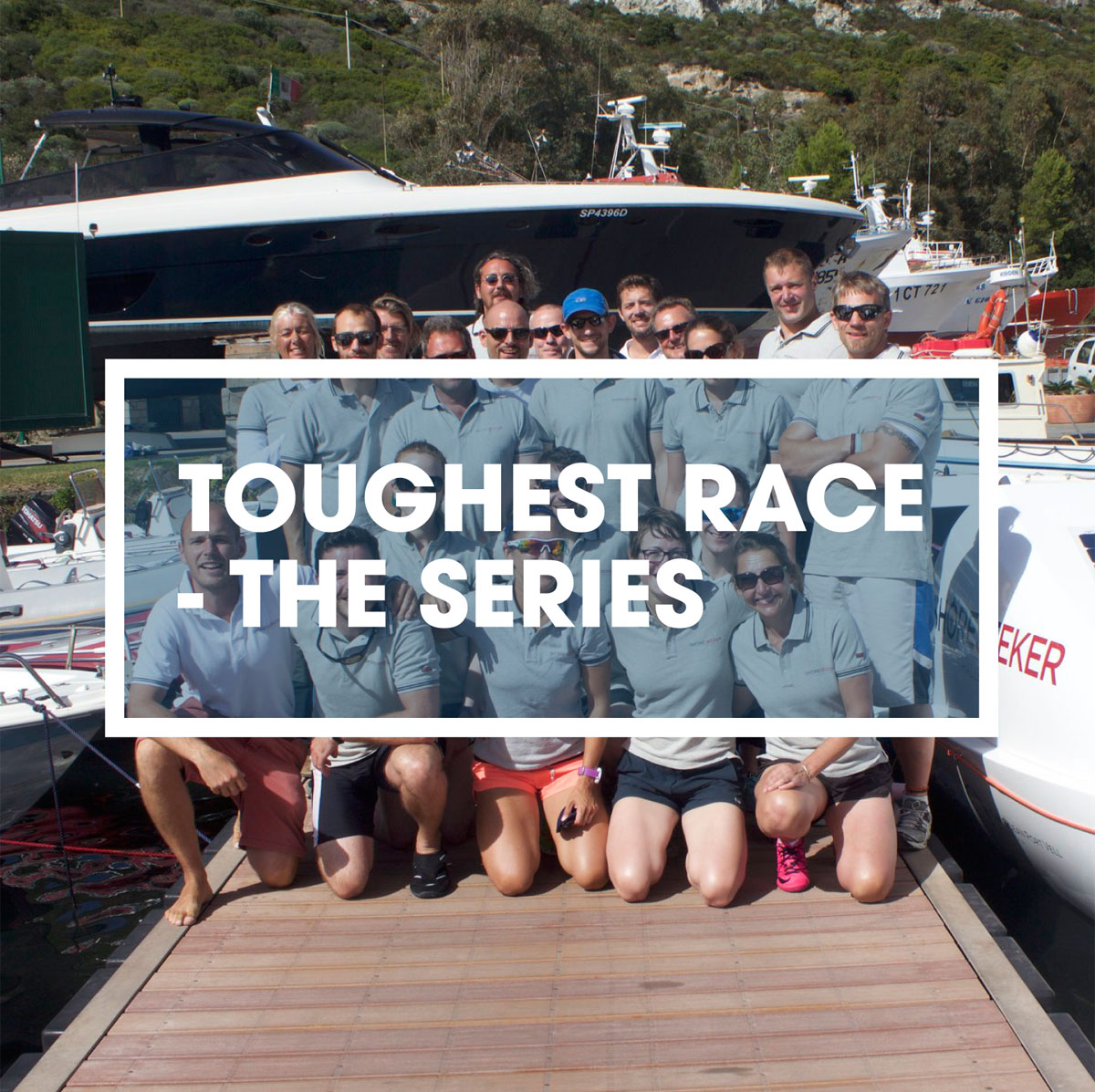 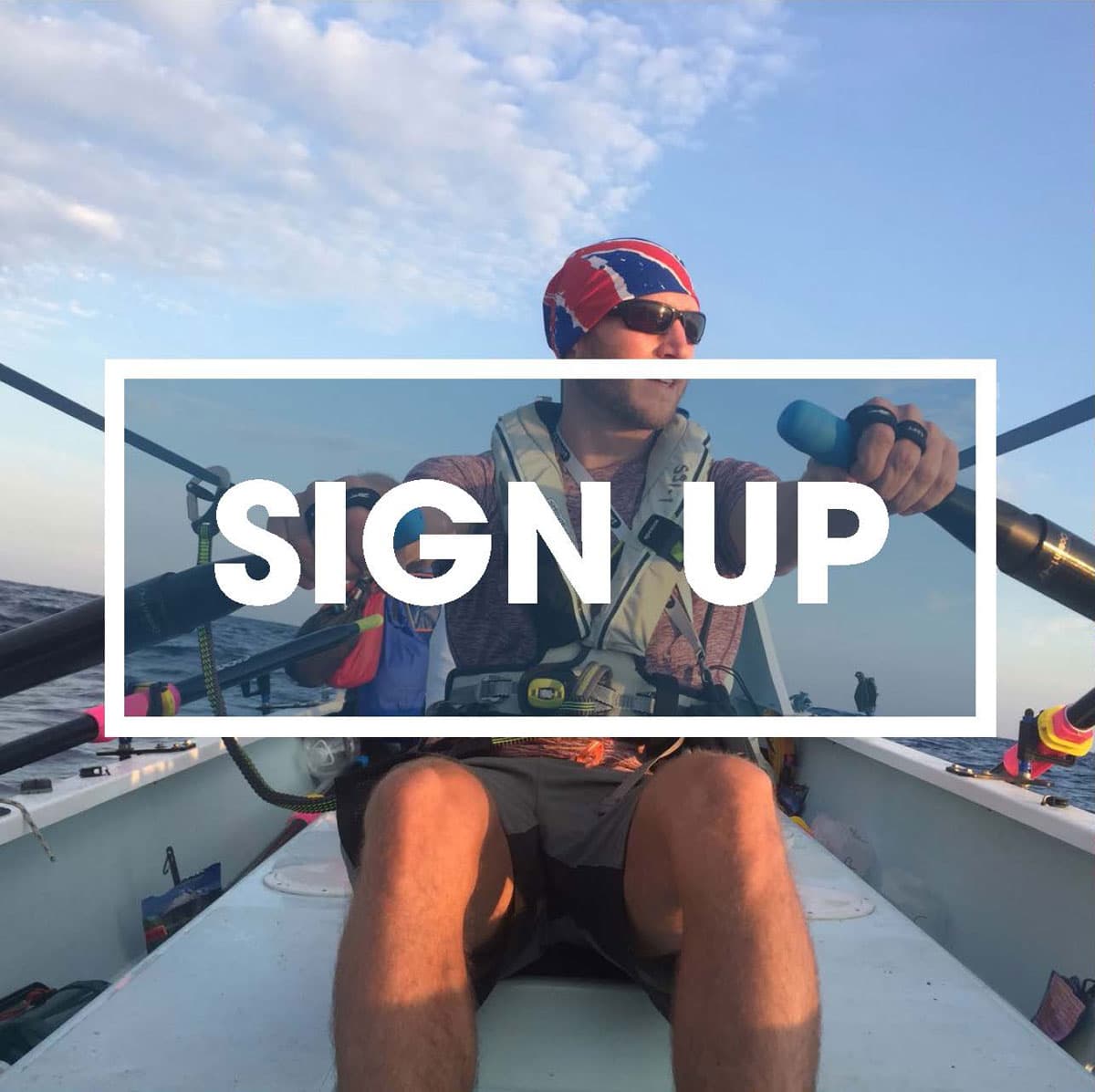 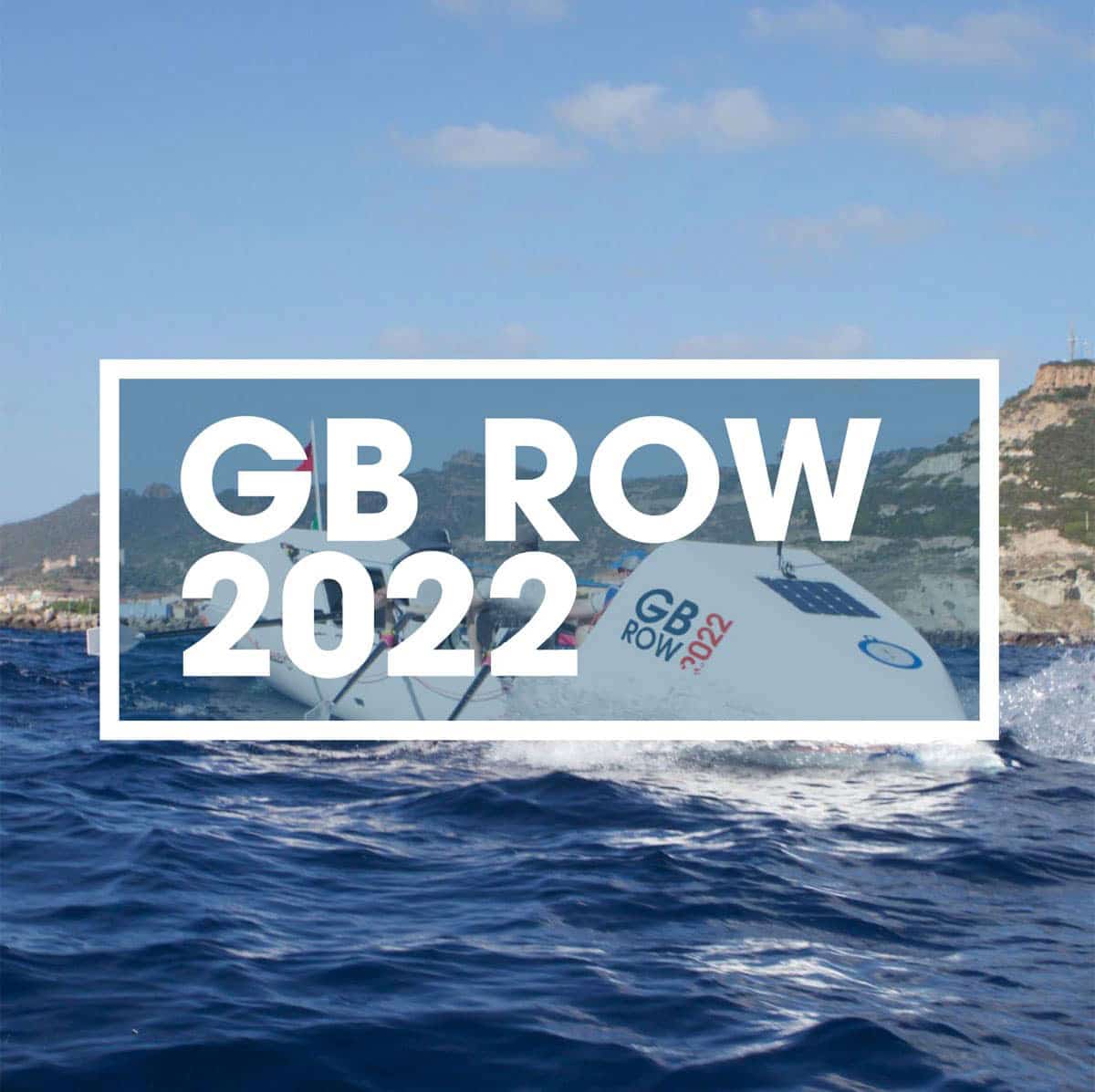