Guinness World Records for the fastest row around the UK 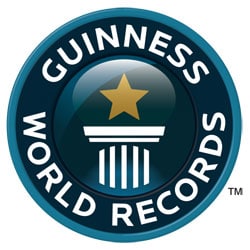 In 2005 a boat called the Outward bound, skippered by Will de Laszlo and crewed by Jim Bastin, Will Turnage and Ben Jesty was the first to ever row unsupported around the UK. This row was set from the iconic Tower Bridge, London, any record attempts need to start from and finish from this same point, as stipulated by Guinness World Records.

As with every first, numerous conversations had to take place with those at Guinness World Records to set parameters over what would be considered ‘un-supported’. What they stipulated, was that unsupported meant using no man-made objects after getting into open water, on the row around the UK – eg. not mooring up on buoys or sheltering in harbours unless the crew was in, what was perceived as, imminent danger. If that was the case the crew would have to consult with those at The Guinness World Records who would then approve the safe use of the harbour (eg. to sit out a storm) before carrying on with their journey. It is always Guinness World Records who will determine what qualifies as ‘support.’ 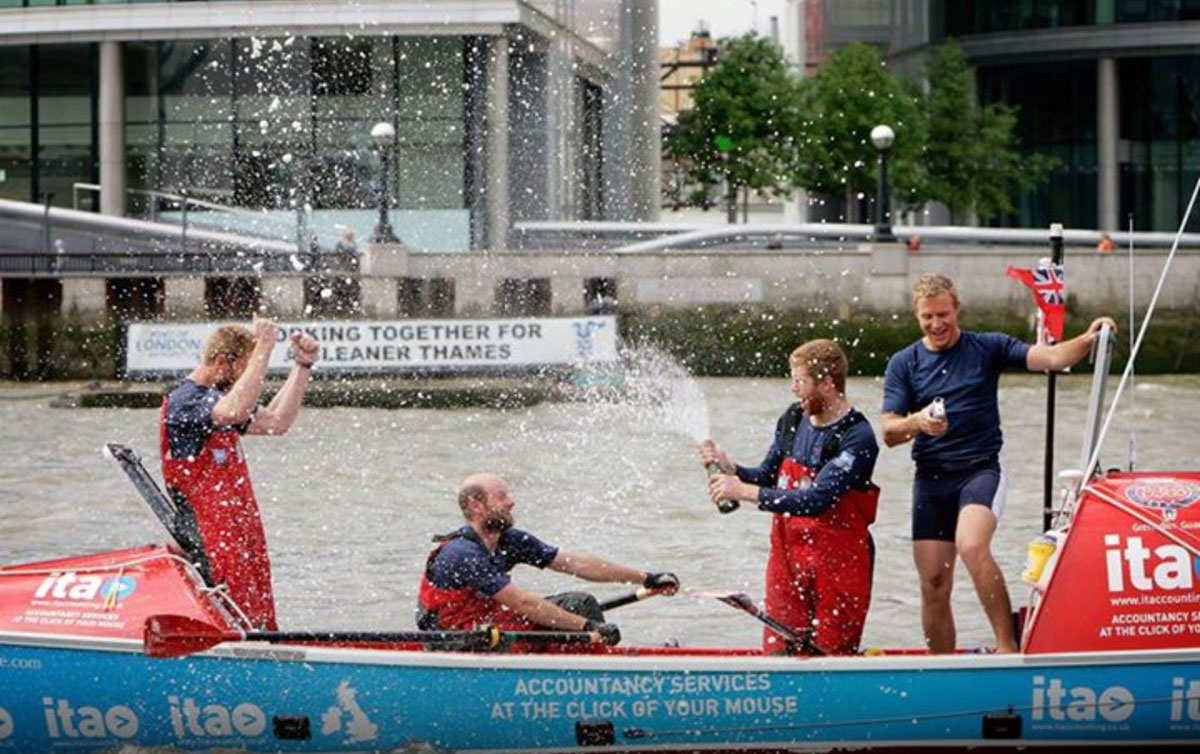 “Dare to fail, dare to give something a go. In 2005 I was told numerous times it was impossible to row around the UK. It wasn’t and we had the most extraordinary adventure. It wasn’t as hard as I was expecting but it was pretty tough. Please come and give this challenge a go”
William de Laszlo