GB Row is the ultimate rowing challenge. Complex tides and very changeable British weather mean good navigation skills are required, as well as the tactical ability to make the most of weather and sea conditions, which can be as important as a team’s strength, stamina and endurance.

"Having rowed the Mid-Atlantic in 2014 in 39 days and Rowed Around Great Britain in 2017 in 37 days, I am in the unique position of being able to compare the two events. The Mid Atlantic route has the isolation factor of being miles from anywhere and course-plotting is straight forward, the Row Around Great Britain Challenge takes this to the next stage due to need to factor in ever-changing tidal flows, the challenge of navigating busy shipping lanes and the effect the coastline has on the weather conditions. The isolation factor is heightened by being able to see land but never touch it.

So, if you’re looking for a challenge that will test you physically and mentally then the Row Around Great Britain challenge is the one for you. "

The race is organised by rowers who have been there themselves, meaning GB Row’s priority is to ensure teams have an enjoyable and safe race round the spectacular British coastline.

GB Row founders Will de Laszlo and Jim Bastin’s vision for the race was to not only host the toughest rowing challenge in the world, that is open to private boats and entries, but to also add a powerful sustainable purpose to the event, to leave a legacy in the sport of ocean rowing for our environment and the next generation.

GB Row Challenge is an annual Around Great Britain Rowing Race, with nearly 20 years’ rich heritage and a history of new Guinness World Records. To achieve the circumnavigation, Teams taking on GB Row Challenge will have to battle their way, unsupported, around the gruelling 2,000 mile coastline of Great Britain. Whilst doing so they will also undertake the largest-ever collection of marine biology data of its kind in the UK.

GB Row Challenge is working exclusively with the University of Portsmouth and this collaboration is being led by Dr Fay Couceiro. The aim is to not only highlight the environmental impact of humans on our planet, but also - by creating awareness - to change human behaviour. The first GB Row Challenge took place in 2005 when the four man team headed by William de Laszlo set a new World Record of 26 days 21 hours and 14 minutes for unaided rowing around Britain. 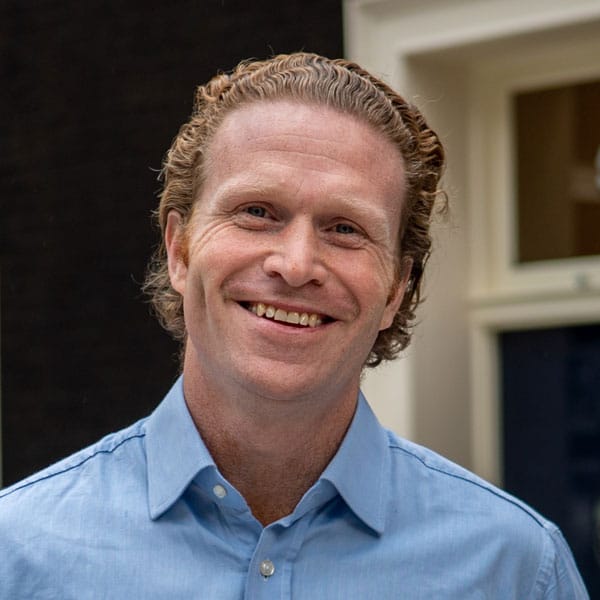 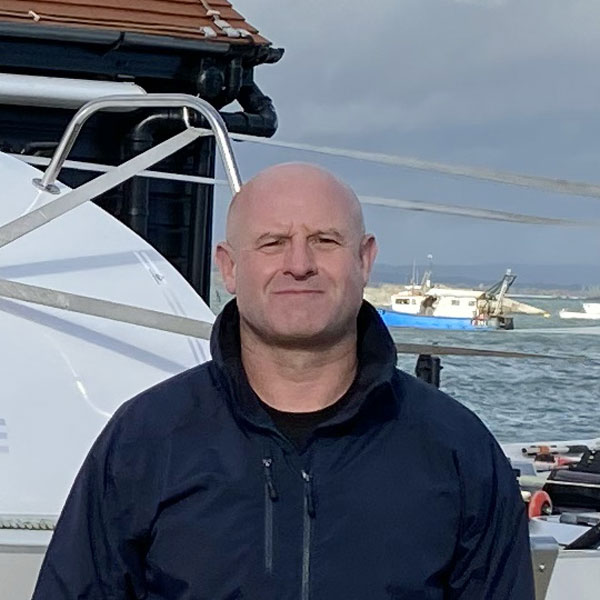 Co-founder and Director of Operations at GB Row Challenge LTD 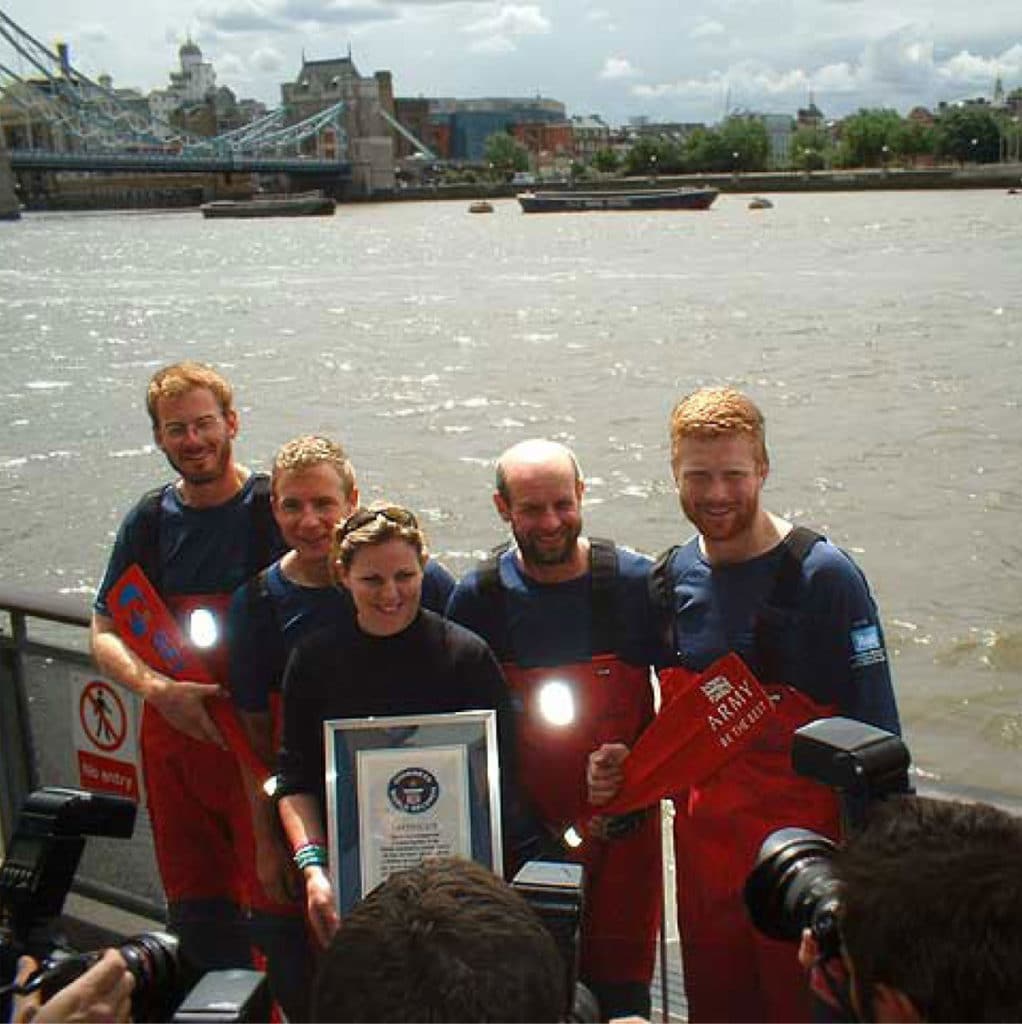 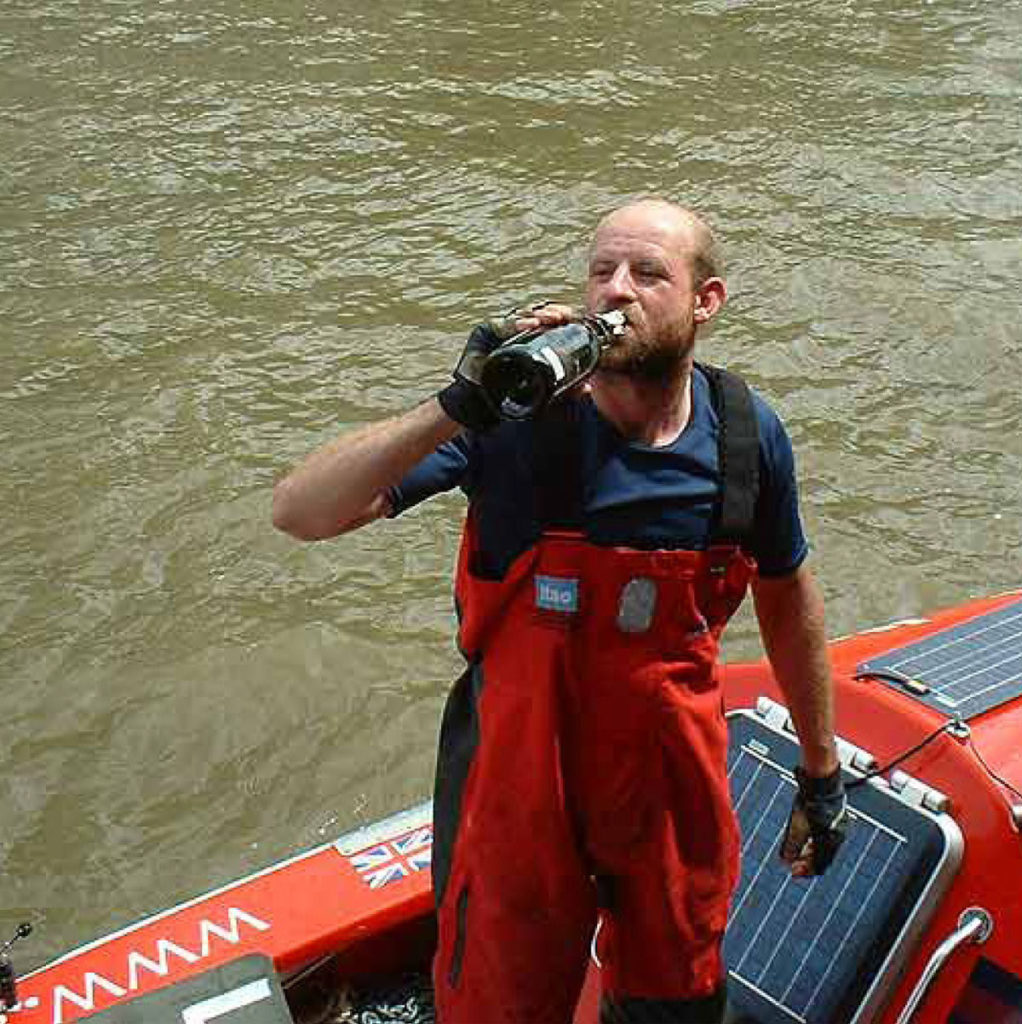 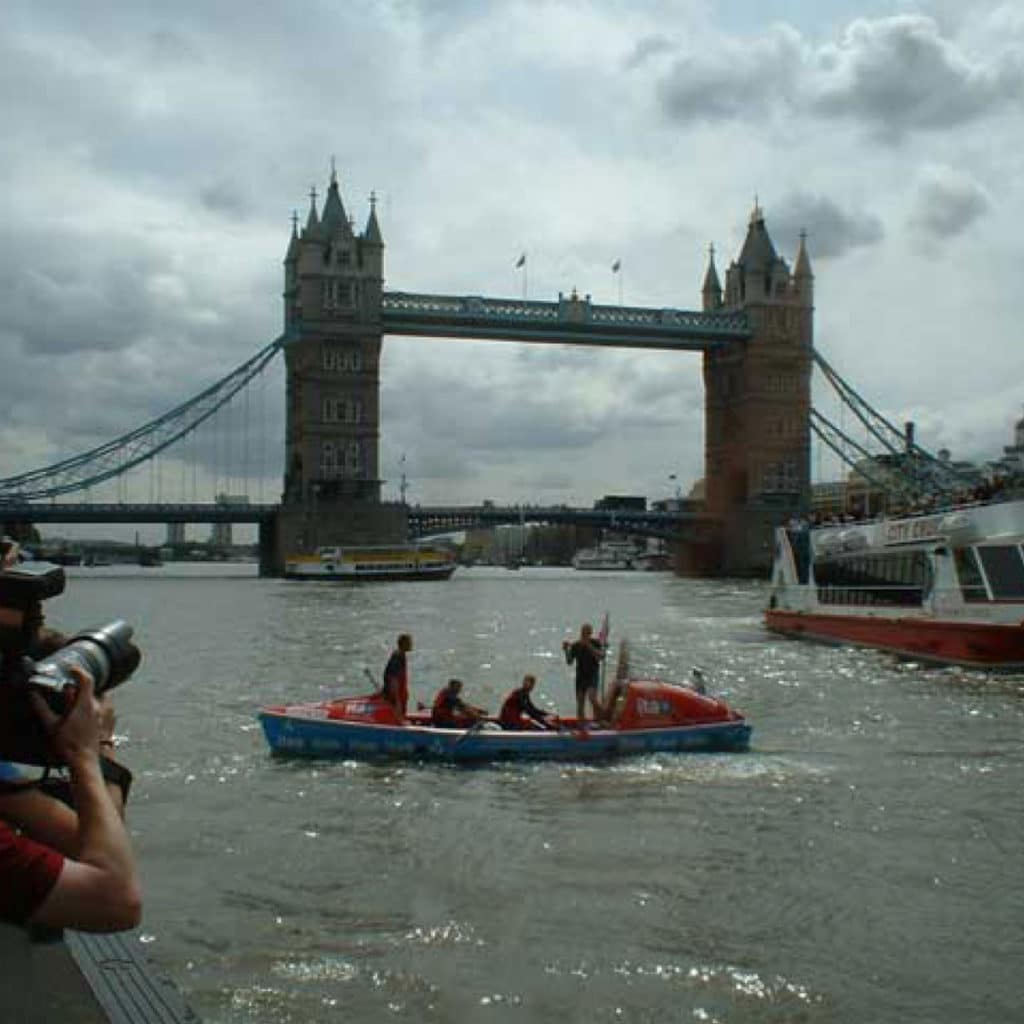 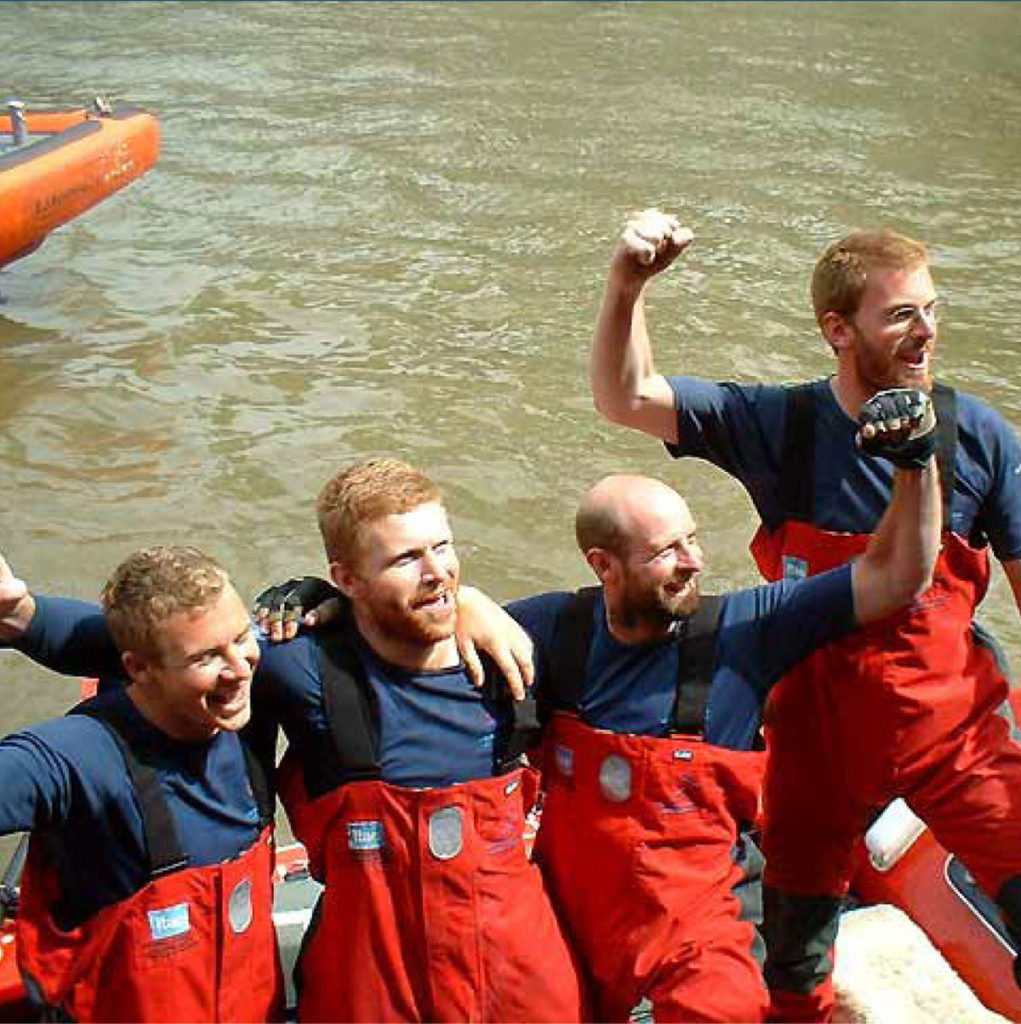 Every event has seen Guinness World Records set or broken.

Entries are now open for GB Row 2021. Could you be a world record breaker? 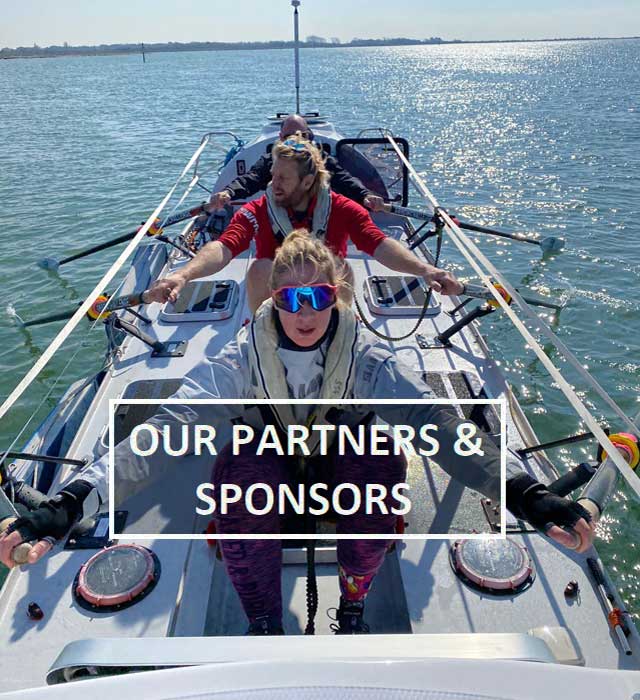 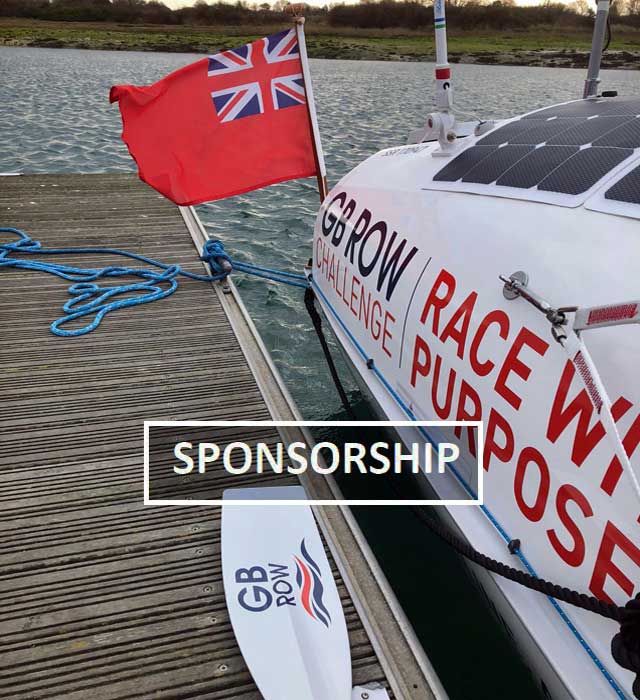 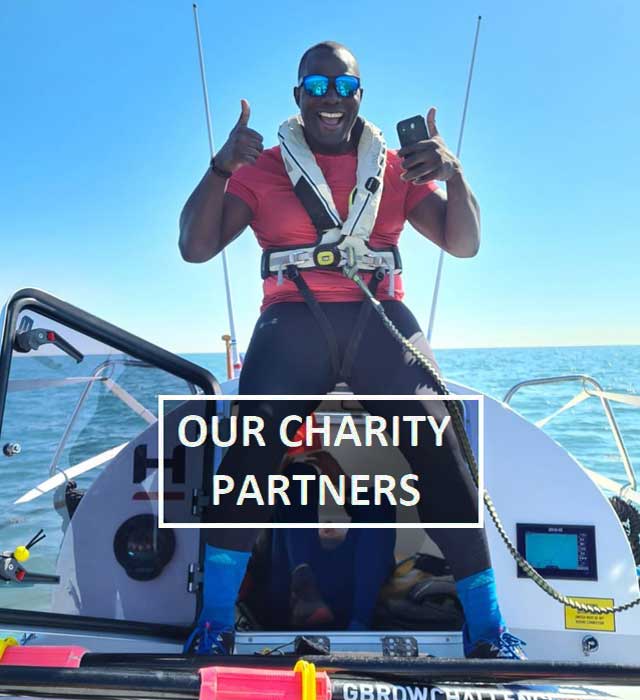